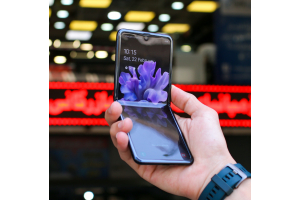 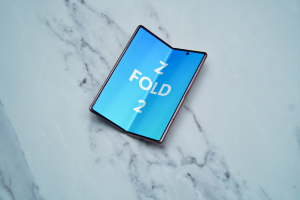 What Cases Can You Get for the Upcoming Samsung Z Flip 4 and Fold 4? 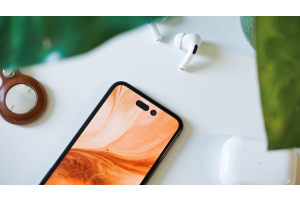 iPhone 14 Pro Max Is Coming, So Where to Buy the Best Cases? 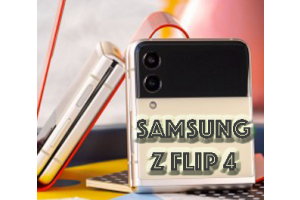 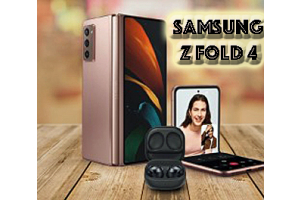 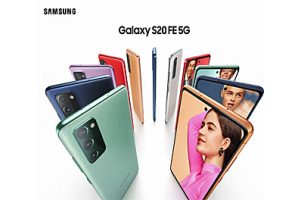 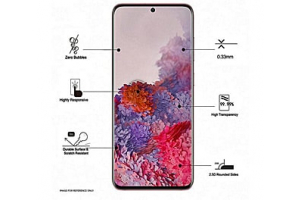 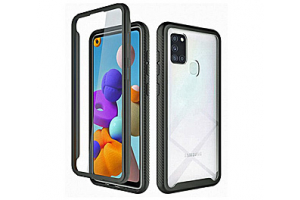 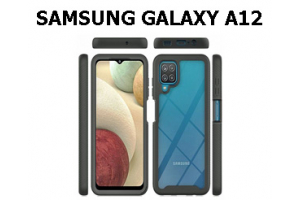 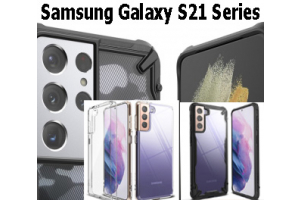