samsung galaxy a72 at mobile lyme 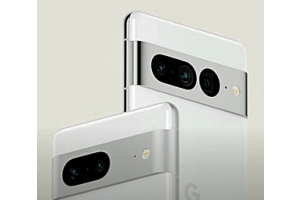 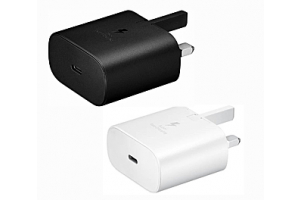